How To Sell A Loss Making Company At A Profit? How Much Can You Get? 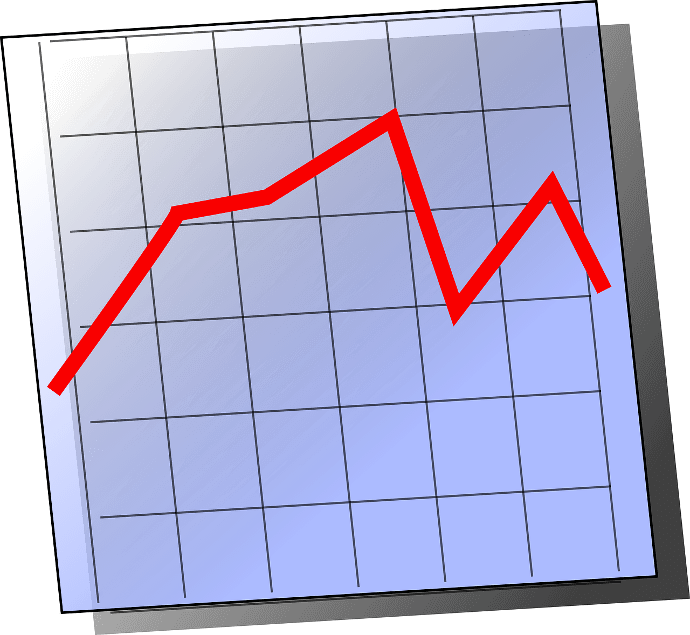 The Theory: My company is a loss making business and has made losses for several years. If someone buys us out they can use these losses against their own profit and save a lot of money in Corporation Tax.

However, if they make a £10,000 loss they not only pay no Corporation Tax this year but they can carry those losses forward ie, they can make £10K in profit next year and balance that profit against the current loss to leave a net taxable figure of £0.

So past losses have value in that, to the extent of that past loss, you can make a future profit and not pay tax on it.

The Reality: The government doesn’t like the idea of you buying a business to make such use of the losses on their books. There are numerous restrictions to frustrate you from using this tax “concession” when it comes to acquired businesses.

The Legal Restrictions To Using Past Losses

1.  An acquiring company can’t use the losses unless they can turn the acquired business around and generate an equivalent amount of profit from it first! (So, using the above example, if they can’t make £10K in profit … they have no profit against which to write off the losses.)

2.  Under the group relief rules, losses built up in a company prior to it being acquired cannot be transferred to the Head Office of the acquiring company or to another company in the group.

These losses can only be used against profits made in the company which originally made the loss. This is a major impediment as most acquiring companies don’t want to invest the time, money and risk to turn the target company around and make it profitable.

3.  If the buyer makes enough changes in the business to make it profitable … they’ll probably lose the benefit of the losses! Yes, the profit has to be made in the same business, doing the same trade, and without significant changes to the business or the losses will be er, lost.

Note - 2018 update: Under the 2nd Finance Act of 2017, there is a lot more flexibility and small companies can carry forward trading losses (not capital losses) made after April 1st, 2017 to be used against profits made in a different trade (subject to some conditions).

However, anti-avoidance measures prevent this being used in cases of business acquisition. If there is a major change in the company's trade within five years of the acquisition, past losses cannot be written off against current/future profits. For the accountants among you, small print of the 2017 Corporation Tax Loss Relief changes are available here. 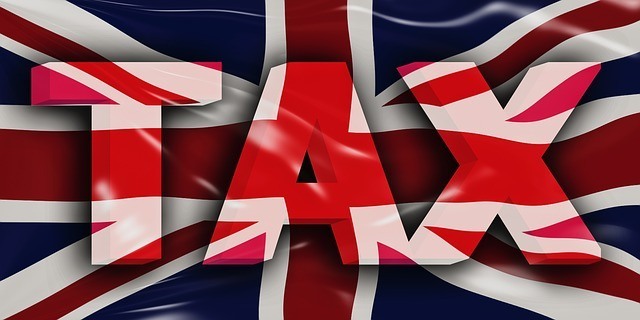 1.  It is not cost effective to buy £50K or £100K of accumulated losses. Contrary to what most sellers of small businesses believe, it costs buyers a lot of money to find prospective acquisitions and even more money to properly check them out prior to making the purchase.

These “due diligence” checks cost thousands of pounds and, sometimes, tens of thousands of pounds. They are far, far more detailed than the checks a conveyancing solicitor does through the course of buying a residential property.

It is not worth a buyer spending £10K in legal, accounting and other fees unless the business is worth several hundred thousand pounds.

2.  To avail of those losses the buyer has to buy the shares of the business, not the assets. We’ve discussed share sale vs asset sale here.

Buyers generally prefer to buy assets rather than shares. However, if they wish to use the business’ retained losses to set off against future profits, they need to buy the shares of the business. If they buy the assets they do not get their hands on the retained losses.

3.  HMRC watch these transactions very, very carefully and are looking for excuses to prevent businesses from using this tactic. HMRC keep a close eye on whether the trade carried on after the sale is the same as the trade that was being conducted before the sale.

If there’s a deviation, bang goes the tax savings. Small changes in the customer base can, too, invalidate a company’s ability to carry forward the losses to use against future profit!

There are several other circumstances that get in the way of businesses buying and using the losses of a different entity. This is by no means an easy route.

Valuation - So How Much Is The Loss Worth?

Here’s how sellers often think: I’ve made a £10K loss, so I should be able to sell the business for £10K.

Unfortunately, that’s not going to happen.

Buyers aren’t keen on buying businesses to make use of the losses because, given the restrictions above, they might never be able to use those losses against future profit and, bear in mind, that’s the only benefit to buying these losses in the first place.

Even assuming the buyer is willing to take this risk, the maximum the loss can be worth to him is not the full extent of the loss but the amount of tax saving that loss represents.

A far better option for the buyer is to not make the purchase and, instead, wait to see IF he makes a profit in future and then pay £2,000 to the tax man. There's one further advantage in waiting. That tax bill falls far into the future whereas buying a loss making business involves paying money now.

To make it worth the buyer’s effort the seller is going to have to accept only a portion of the potential tax savings, say 50%. It’s often far less.

But all is not lost.

Shifting risk to the seller: Where a buyer is willing to make such a purchase i.e. to buy a firm’s entire accumulated loss, he might seek to reduce his risk by not paying the seller in advance but instead entering into a contract to pay that sum only on successfully using those losses against future profits.

A seller agreeing to those terms has a better chance of finding a buyer for his business.

The risk to the seller here is that the buyer may never make sufficient profit to offset against the losses, and if he doesn’t make those profits the seller will effectively have made nothing from the arrangement.

Other Options To Sell Losses

In the US, you can “convert” your losses to “tax credits” and sell those tax credits. In fact, there are several exchanges where tax credits are traded. There is no such liquid market for retained losses in the UK.

If the size of the deal is particularly large there is one complicated and convoluted option potentially available to the seller. It is explained here, but that route is not available to the average small business. The deal size needs to be in the tens of millions of pounds to make that viable.

There are a couple of other possible ways to extract value from losses, but they depend on the individual circumstances of your business. Contact me to arrange a confidential consultation to see if we can help in your particular case. A recent client had £400K of accumulated losses on their books and we were able to assist them to extract £140,000 of value from the company i.e. we were able to convert 35% of those losses into cash in the bank.

Other Assets - Looking At The Bigger Picture

The discussion so far has revolved around the sale of a company’s losses and focused solely on losses. There is, of course, often value outside of the monetary value of the tax savings represented by those losses. Businesses may have assets such as stock and vehicles.

Even intangible assets such as the company website, software created or modified by the company, licences and permits, copyright, trademarks (even if not registered), know-how, awards won, designs created, in-house documentation compiled to manage the business, processes and systems developed over time etc., have value.

However, most business owners struggle to even identify the intangible assets and it takes expert assistance to be able to extract maximum value for them far less also extract value for the retained losses.

We can help. ﻿﻿Get in touch if you would like to have a confidential initial conversation to discuss your own circumstances.

Related: How To Successfully Sell An Insolvent Business

How to get 300% more buyers for your business​

​Here's what you need to do​ if you want buyers to flock to your listing and send you enquiries.

The complete guide to selling a business without a broker

It's a long read and you'll need to do further research, but then who told you that it's easy to sell a business​?

Not getting buyers? It's because your advert is bad.

Even top business brokers write the very poor quality ads​! See some examples of what to avoid in your ad if you want buyers to come flocking to you.

Not making a profit? You might still be able to sell your business! ​

Not always, but sometimes it's possible to sell even a loss making business for a lot of money! ​

The realities of selling a small business that nobody tells you​

​Read this before attempting to sell your small business!

What most sellers think are the right things to say are usually the WRONG things! ​​You need to think like how investors think​ if you really want to win them over.

There are two ways to sell a business and before you start you need to know which one is right for you.

The art of negotiating a business sale / purchase deal​

​Negotiating the sale of a business is unlike negotiating other business deals!

There are a lot of misconceptions about valuation

You need to understand these business valuation myths before you even start the process of selling your business!

The danger of getting 'free valuations' from business brokers

What's the harm in getting a free valuation, right? It's free. Wrong! Here's why you should never accept those valuation offers.

Where can you find a good broker to sell your business? ​

​There 1,000 brokers in the UK. Many are highly dishonest firms. Others are simply useless. ​Wise up about the business broker industry and the business transfer agent​ market.

If you are going to be using a business broker, how do you maintain confidentiality​?

It's actually more difficult than you think, but we have some advice here. ​